From the beginning of June I was busy with my new website with Inkscape tutorials. At first I wrote just text tutorials, then I decided to record some video processes. For now, I use CamStudio as a capturing software. For editing and adding music to the video I use Blender VSE (my first steps in learning Blender).

On the third video I encountered the following issue: the speed of my edited and rendered video was twice higher, than it should be (speed was normal at the preview mode). And there was just a black screen at the end of the video. I managed to solve that issue in my way, because I couldn’t find any appropriate information.

As it turned out, the problem is in the codec with which video was captured — CamStudio Lossless Codec v1.5. If I render video as it is, the speed remain normal. But if cut any part of the strip, sooner or later, timecode breaks somewhere or something else happening with timing.

I found the following solution — to render video without any editing in Blender, and then use the result to make a process video with editing and adding effects. I think, changing video encoding through other software should also help. 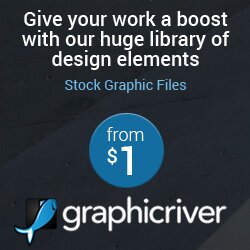